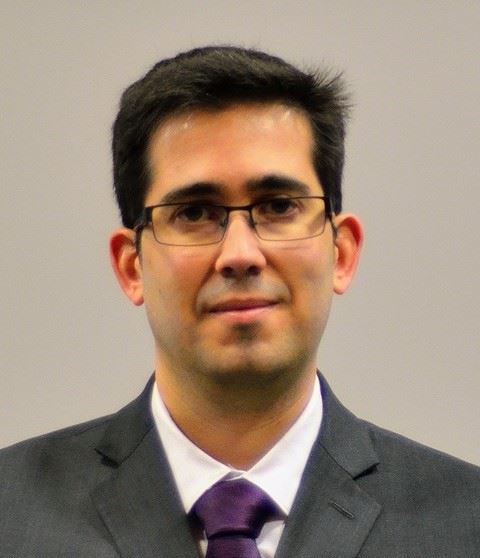 is an Associate Professor in the Department of Electrical Engineering at the University at Buffalo (UB), The State University of New York. He received the B.S. in Telecommunication Engineering and the M.Sc. in Information and Communication Technologies from the Universitat Politecnica de Catalunya, Barcelona, Spain, in 2008. He received the Ph.D. degree in Electrical and Computer Engineering from the Georgia Institute of Technology (Georgia Tech), Atlanta, GA, in 2013.

From September 2007 to December 2008, he was a visiting researcher at the Massachusetts Institute of Technology (MIT), Cambridge, under the MIT Sea Grant program. In 2016, 2017 and 2018, he received the Distinguished TPC Member Award at the IEEE International Conference on Computer Communications (INFOCOM). In 2017, he received the IEEE Communications Society Young Professional Best Innovation Award, the ACM NanoCom Outstanding Milestone Award and the UB SEAS Early Career Researcher of the Year Award. In 2018, he received the UB Exceptional Scholar Award, Young Investigator Award, and the UB SEAS Early Career Teacher Award. His current research interests are in Terahertz-band communication networks, Wireless Nano-bio-sensing Networks, and the Internet of Nano-Things. In these areas, he has co-authored more than 100 peer-reviewed scientific publications, 1 book, and has also been granted 3 US patents. These works have been cited over 5,300 times (h-index of 32). Since July 2016, he is the Editor-in-Chief of Elsevier’s Nano Communication Networks Journal and serves in the Steering Committee of the ACM/IEEE NanoCom Conference Series.